The Bleak Reality of Mobile Money Adoption in Nigeria 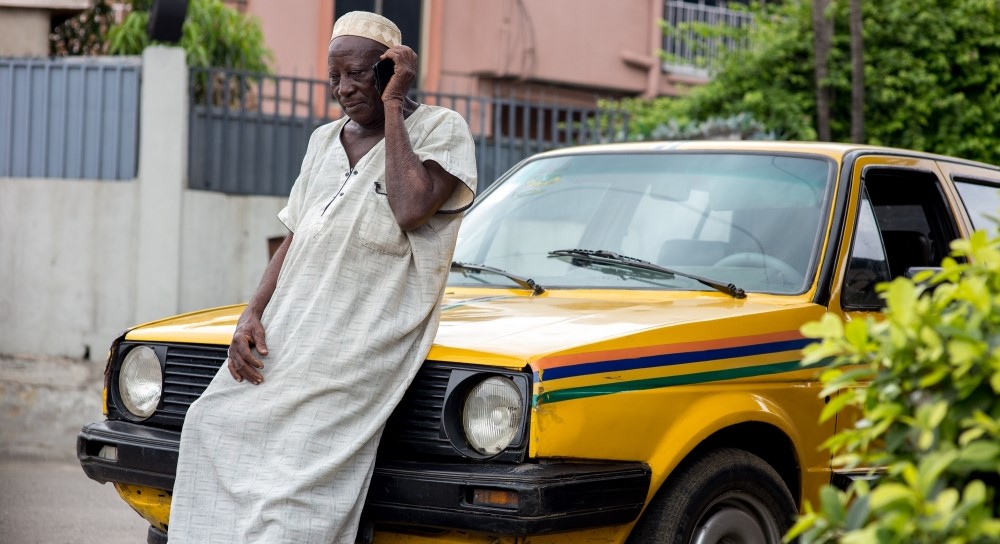 The Bleak Reality of Mobile Money Adoption in Nigeria

An aspect of M-Pesa’s success story that is often neglected is the fact that one of the catalysts for rapid mobile money adoption in Kenya was the crisis surrounding the 2007 elections.

A few months after M-Pesa was launched, Kenya was plunged into violence over a contested general election. This crisis led to the deaths of 1,500 people while displacing hundreds of thousands of other people particularly in the Rift Valley north of Nairobi, according to Human Rights Watch. Amidst this chaos, Kenyans needed to send money to loved ones, while agencies explored several means of getting aid/funds to the affected people. Mobile money provided an ideal money transfer mechanism.

The Central Bank reported that there were at least 3.8 million mobile money customers as at December 2017. That number may sound like a lot until you realise that the lion share of mobile money users are banked individuals. Or rather, as one mobile money operator executive put it, “overbanked” individuals.

“These overbanked individuals, the people who have mobile payment, mobile banking, this and that, they are overloaded. And these are the ones that we all target because they are the ones in the middle class and they are less than 5percent of the Nigerian population.”
Meanwhile, the World Bank reports that 68 million adult Nigerians (above 15 years) are financially excluded i.e. they have no account with any formal financial institution. Hence no access to digital transactions and person-to-person (P2P) payments and remittances, talk less of formal savings, insurance, pension and credit facilities.

The dissonance is massive when you think of it. Ideally, the Nigerian market is tailor-made for mobile money — high mobile phone penetration, high population, entrepreneurial spirit and a surging tech startup ecosystem. Mobile money has been in Nigeria since 2011. The stark reality is that mobile money penetration hangs around 1%.

One major reason for this is that operators and other stakeholders may not yet grasp the magnitude of adjustment users have to make when adopting technology like mobile money.
Let’s conduct a small thought experiment, courtesy of ICT Works, an online socioeconomic development community.

Imagine your employer told you that on the next pay-day, your company would start paying you in Bitcoin. How would you react? Sure you’ve heard about Bitcoin, but you have lots of questions as to what it will mean to receive your salary this way, such as:

Your employer has some responses to your questions:

Your response to this Bitcoin is similar to their response to mobile money. The unbanked and under-banked people we’re trying to onboard into the formal financial services system have built their lives around cash for so long; it feeds into the fabric of their daily activities.

To introduce a new element, mobile money, into that dynamic would be nothing short of a disruption (in the negative sense). No surprise that they are skeptic about adopting such a change. We need to provide acceptable answers to each of the questions in the experiment and then maybe, just maybe, the needle will move towards higher adoption.

The numbers tell the story and it’s not pretty

Dr Olayinka David-West and Ibukun Taiwo are members of the Sustainable and Inclusive Digital Financial Services initiative at the Lagos Business School.