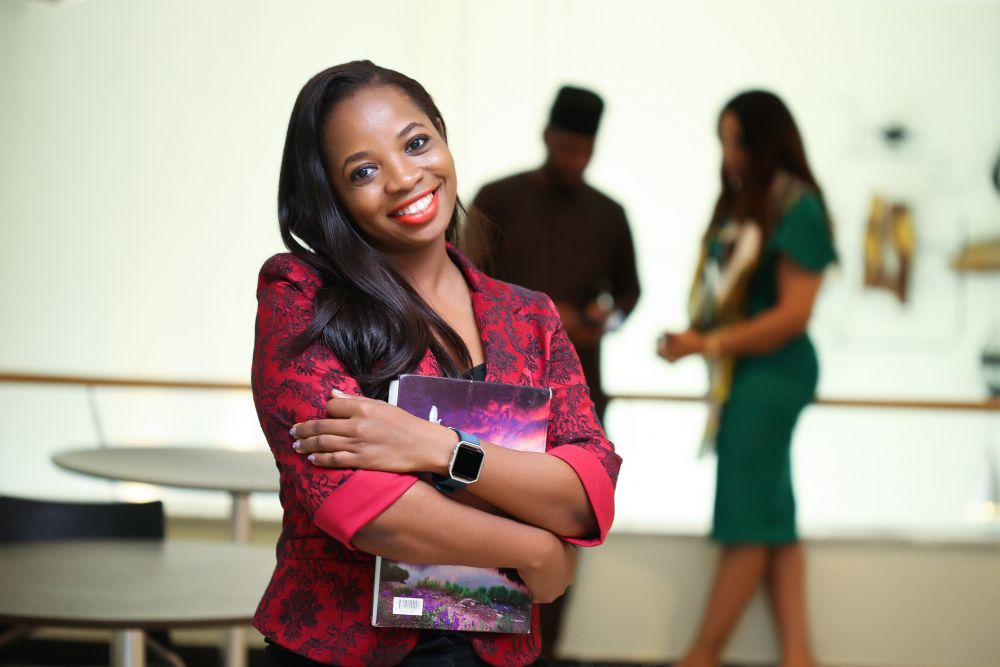 In the last edition, we established that we live in an increasingly complex and uncertain world defined by change and innovation. The increased volatility and pressure of today’s world of work takes its toll on employees, as well as organisations, causing the latter losses in productivity and employee well-being. As a result, we proposed that it has become more important than ever before that organisations intentionally build a positive environment through positive leadership practices to attenuate the effect of the negativity that is rife in the world of work.

In the first of this two-part series, we noted that Positive Leadership has four key components including Positive Climate, Positive Relationships, Positive Communication, and Positive Meaning. We will look at each of these in turn.

Cultivating a Positive Climate implies facilitating an environment where there are more positive than negative emotions to go around. Positive emotions such as gratitude, satisfaction, and forgiveness will trump bickering, bitterness and discontent when it comes to their impact on organisational performance, and leaders are central to creating either kind of environment.

Positive and inspiring relationships between colleagues and bosses can make a difference between a lacklustre work life and an engaging one. When we feel a positive connection to the people we work with, it reduces stress levels thereby improving our physical wellbeing, and ultimately, collaboration and productivity. Great leaders avoid making assumptions about people but are open to learning about the members of their team, to understand their strength and weaknesses and build on those strengths. This way, they build trust and the organisation’s social capital. As we know, a chain is only as strong as its weakest link, and a team or an organisation is only as strong as its weakest member.

Foster positive communication: Use language that is empowering, not one that drains your colleagues of energy. Having worked with a number of organisations, I find that having leaders who use unflattering or derogatory language in communicating is one of the biggest concerns for the mental and emotional well-being of organisational members. . Derogatory or rude communication typically occurs when giving feedback for work done or giving directions. Positive communication occurs when leaders use affirmative and supportive language rather than negative or critical language. We can choose to express the exact same thoughts (even when those thoughts are not necessarily complimentary), without using demeaning language. Expressing enthusiasm and interest in conversations and focusing on solutions go a long way to facilitate an environment where positive communication is the norm.

Positive Meaning: If you want your staff to engage discretionary effort, that is, go the extra mile, then provide meaningful work. It is true that everyone will not be motivated the same way by the same things, but people are generally energized by the fact that their organisation/team is purpose-driven and concerned about impacting the society positively. They become even more motivated when the organisation’s goals align with their personal values. Doing purposeful work is not antithetical to profit. In fact, the creation of value drives profit over a long term.

It is important to note that for most organisations, adopting positive leadership practices is tantamount to initiating a culture change within the organisation. The implication is that there is bound to be resistance, so it is important that such change is initiated at the top because whatever change middle-level managers try to implement in their teams will be moderated by the larger organisational context. If it is not driven from the top, it will be much harder to implement.

Finally, here are some specific practices (that complement the ones we have already spoken of) that will help you become a more positive leader and develop a positive team at any level:

Naturally, when you start to make these changes in your team or organisation, you can expect resistance from individuals who have become used to ‘getting results’ in untoward ways.  There will also be skepticism and uncertainty about the motive of these previously unfamiliar practices. This is where your consistency as a leader or a leadership team comes in. Over time, the rest of the organisation will come to accept these practices as the new normal, and you will be on your way to building a positive organisational culture that will sustain the organisation into the future.

Give your team members stretch but achievable goals, give them something to strive for