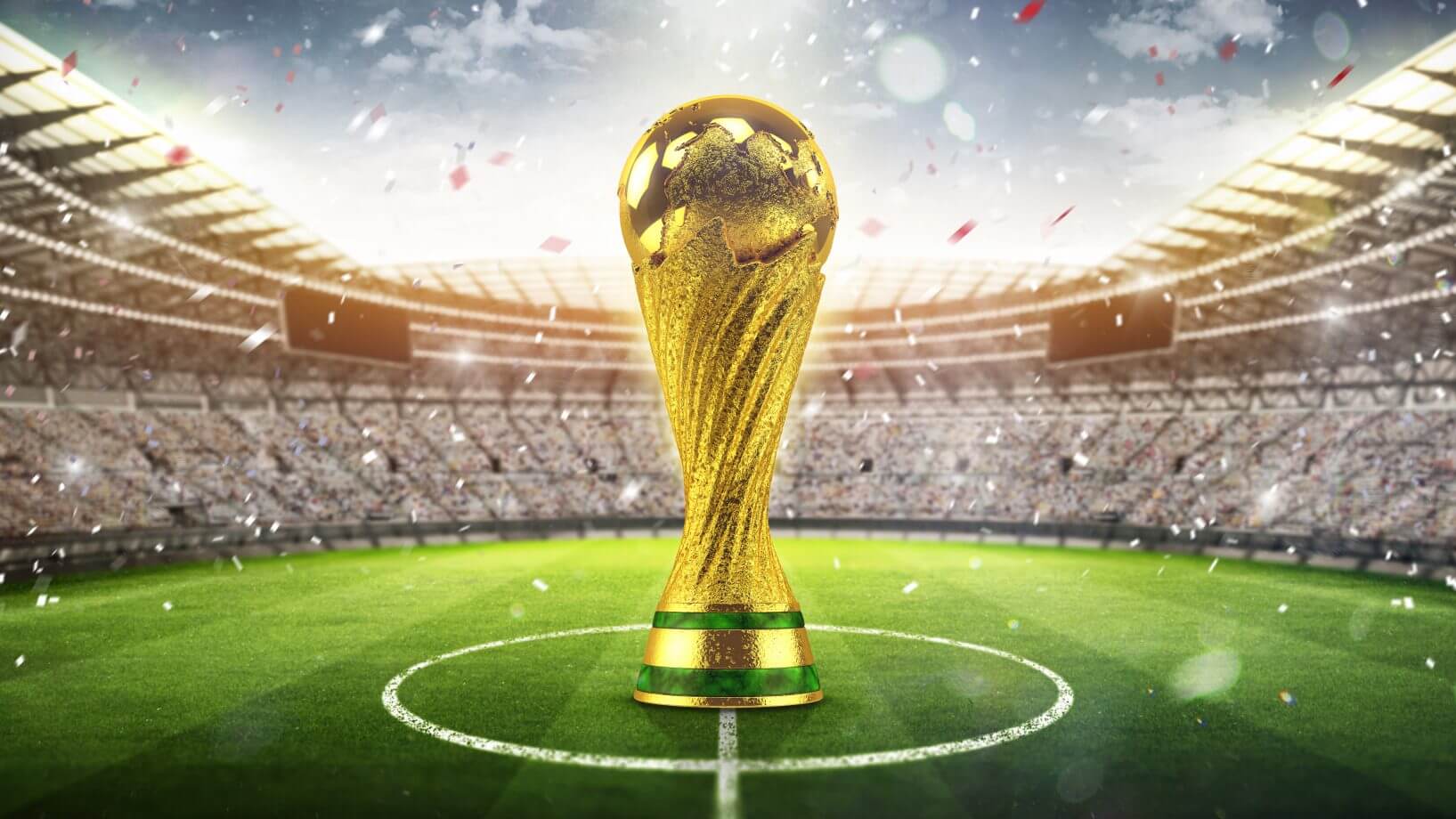 Defending champions and No 1 ranked team in the world, Germany fails to make it to the second round of the tournament, finishing bottom of its group. Lowest ranked team in the competition, Russia knocks out 2010 champions, Spain to qualify for the quarter-finals. Argentina with world superstar, Lionel Messi; Brazil with the most expensive player in the world, Neymar Jr., and Portugal with the world best player, Cristiano Ronaldo all fail to make it to the quarter-finals of the world’s greatest soccer fiesta. For the first time since 1986, no African team makes it to the second round… These are some of the shocking stories of the recently concluded  21st FIFA World Cup held in Russia from 14 June to 15 July 2018.

Amidst the thrills of the World Cup, here are some salient management lessons:

For a continent that has won the FIFA under-17 world cup seven times and emerged runners-up six times, one would have expected a more befitting performance by African teams at the senior stage. But it is impossible to just assemble a crop of players playing in leagues all over the world and expect them to perform magic at the apex stage. You need a sustainable talent development strategy. You need a strong domestic pipeline. Less than five percent of the African players at the World Cup play in their domestic leagues. Compare this to 4th-placed England, a team with all 23 players playing in the highly competitive English Premier League. Organisations that rely on quick-fix problem-solving strategy will only record fluke victories.

Argentina with a team of world superstars failed to beat Iceland, a country with a population of 334,252 (2016 figures). The combined market value of Iceland’s first eleven players is put by Statista at below € 70 million, one-tenth of Argentina’s captain, Lionel Messi’s 2017 market value of € 700 million. None of the FIFA top ten ranked players in the world in 2017 made it to the semi-finals of the competition. Instead, the semi-finals were competed by four nations France, Croatia, Belgium and England with mostly “above average” players. Top stars are good to have, but in the end, good teamwork outperforms individual skills.

Lesson 3: He who makes no mistakes makes nothing

Lionel Messi, Cristiano Ronaldo and eventual best player of the tournament, Luka Modric of Croatia were among the seven players that missed crucial regulation-time penalties at the World Cup. These are supposedly very brilliant penalty takers. In the same vein, the World Cup witnessed a record 12 own goals. This shows that no one is above mistakes, even the best of us. So, when next you wish to berate your younger colleague for making a mistake, remember that you too can make mistakes. According to the 26th president of the United States, Theodore Roosevelt, “the only man who never makes a mistake is the man who never does anything.” What matters more are the lessons taken from the mistake.

Lesson 4: No one is indispensable

In the match against Nigeria, the Croatian coach decided to rest one of its top strikers, Nikola Kalinic. With five minutes to the end of the match and victory almost assured, the coach decided to bring Kalinic in, but he felt he was too big to play for only five minutes. He refused to dress up, and the coach instead brought in Marko Pjaca. After the match, the coach asked Kalinic to apologise, but he refused. He was then expelled from the team. Kalinic must have thought the team would not go far in the competition without him, but how wrong was he? The Croatian team achieved its best ever performance in the World Cup at the Russian tournament. The simple lesson: no one is indispensable.

One of the iconic scenes of the World Cup was the pep talk given by Paul Pogba to his French team-mates minutes before their final match with Croatia. A bit of background: France had hosted the UEFA European Championship two years ago and lost in the finals to Portugal. Pogba did not want that defeat to haunt his team-mates. In the 53 seconds talk which went viral on social media, Pogba told his team-mates (translated and paraphrased): “We know how far we have come; we know it in our hearts; in our eyes. We are 90 minutes away from possibly making history; 90 minutes; one match. I don’t know how many matches we have played in our careers, but this is one match that changes everything; that changes all of history. We know we lost a final. We know it; we feel it here. It’s still in our heads. We are not going to let another team take what is ours. Tonight, I want us to go on the pitch as warriors, as leaders.”  The guys went ahead to play their hearts out, with Pogba himself getting the third goal in the 4-2 win over Croatia. Many reasons could be attributed to France’s winning the World Cup; Paul Pogba’s motivational talk surely ranks high among these.