In keeping with the career objectives of its Young Talent Programme (YTP), Lagos Business School has engaged seven individuals drawn from the maiden edition of the programme as participants in its faculty training initiative for young scholars.

​Flagged off in 2014, the YTP aims to build a relationship with budding talents in or out of the university, hone their research skills and groom them for future LBS careers. Forty-five candidates participated in the programme last year, six of whom have already been selected for faculty training at the School’s Management Scholarship Academy (MSA) and one as a doctoral candidate.

“Since the last YTP, efforts have been made to engage participants and mentor them towards making the right career choices,” disclosed Dr Uchenna Uzo, lead faculty on the YTP. “We’re hoping that as more participants graduate from the University, we’ll find new ones who can take up management roles not only in LBS But also in institutions that partner with us.”

Meanwhile, several successful YTP candidates admit working at LBS has surpassed their expectations, equipping them to succeed as they begin their climb up the career ladder. Jude Adigwe, now a research assistant, said the talent programme set the stage for the position he currently occupies in the School. “I’ve always wanted to be an academic in an environment where I’ll be positively challenged; LBS is the right place for me to get started. In the last few months, I’ve assessed myself and know I’ve improved academically,” he said.

“I think the YTP is a well-thought-out general introduction to LBS and what to expect as staff. Being on the MSA, which has gone impressively well so far, prepares me for my aspiration as a doctoral candidate in the near future,” quipped MSA trainee Christian Reuben. ​

In the run-up to the second edition of the programme scheduled for 31 July 2015, Dr Uzo urges unsuccessful applicants in the maiden edition to reapply with the new batch. “In principle, the application exercise will commence six weeks before the next YTP. Once the process begins, we’ll announce to the general public,” he assured. 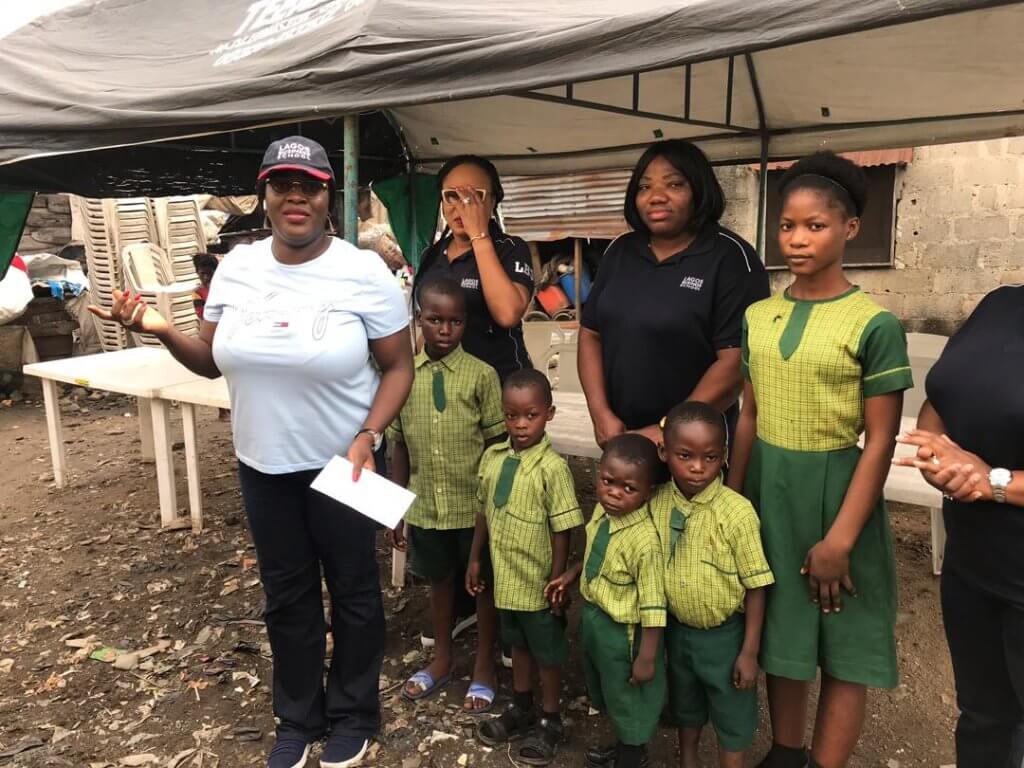 In December 2019, members of the Senior Management Programme (SMP 56) class visited the Oke Eri community of Oworo, Lagos state where they delivered a Corporate Social Responsibility (CSR) project as part of their responsibilities as alumni of Lagos Business School (LBS). 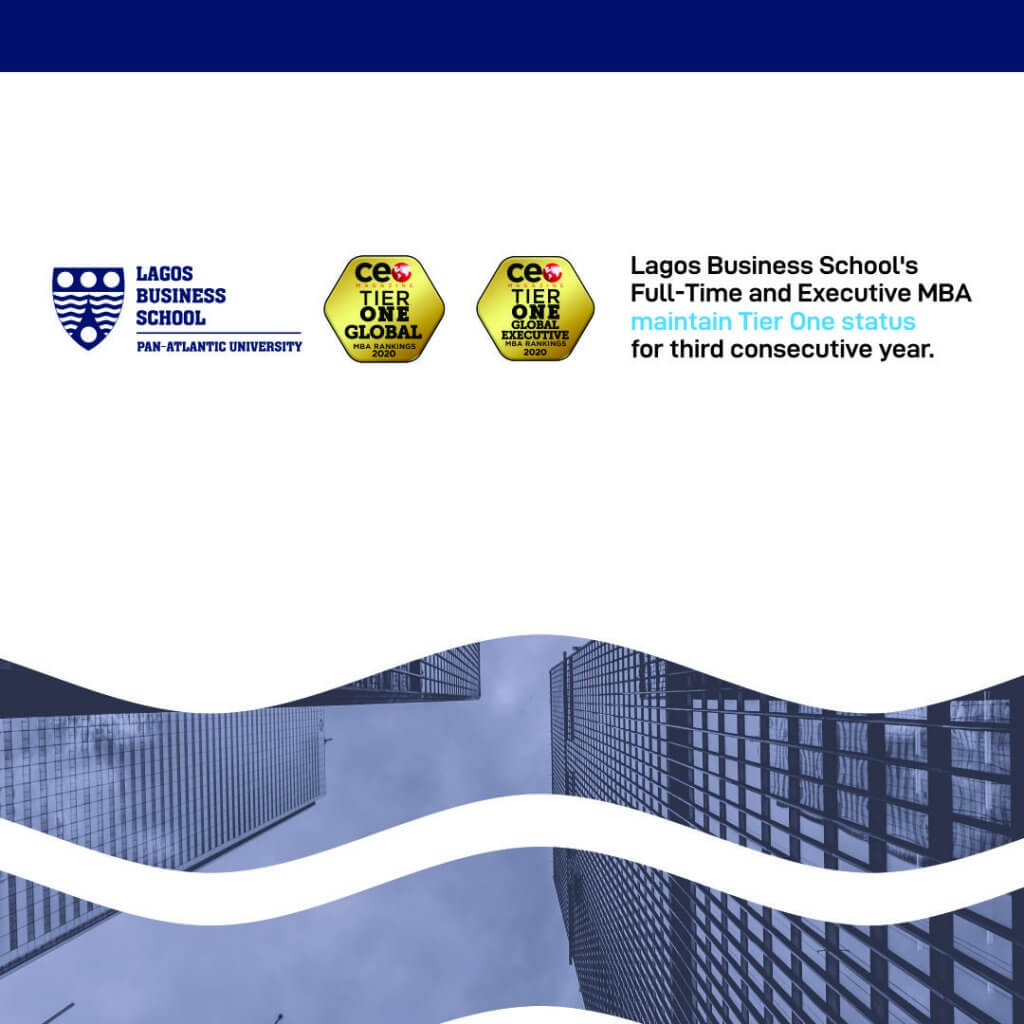 For the third year in a row, Lagos Business School’s (LBS) Full-Time and Executive MBA programmes have maintained their status as Tier One programmes according to the 2020 Global Executive MBA Rankings…