​​The LBS Alumni Relations Office recently organised a reunion with some of its UK members on Saturday, July 9, 2016. The three-hour event took place at Harvesters O2.

The vision for the chapter is similar to that for the Nigerian chapter – to foster life-long relationships with our members for mutual benefit. “Thus far, efforts in achieving the mission of the LBSAA have been focused on members in Nigeria, but increasingly, a lot of our members have emigrated for various reasons and it is important that we do not lose touch with them. More importantly, that they continue to derive value from their membership of the LBSAA despite the distance challenge,” said Bunmi Afolabi, Alumni Relations Director.

She added, “One of the ways we sought to accomplish this was via the Alumni networking portal. We have realised that the portal can only offer so much value. Physical interaction still has a lot of benefits which can’t be replaced by virtual interaction.” This development is in line with the School’s internationalisation vision and has contributed to the decision to set up chapters in the major countries and cities where LBS alumni reside outside Nigeria.

On why the UK was the first foreign chapter being explored, the Alumni Relations Director said, “We have chosen to start off with the UK because of its proximity to Nigeria as well the relative ease of getting people to come together unlike the USA and Canada where people are quite geographically dispersed even within the same country”.

The vision was well received and a possible co-ordinator for the chapter identified. Members present at the reunion had a good time getting to know each other and identifying areas where they could be of help to each other. They also made a lot of suggestions on what would make membership of the chapter attractive to others. It was also fun as members swapped stories of the challenges they encountered trying to settle in a new country. 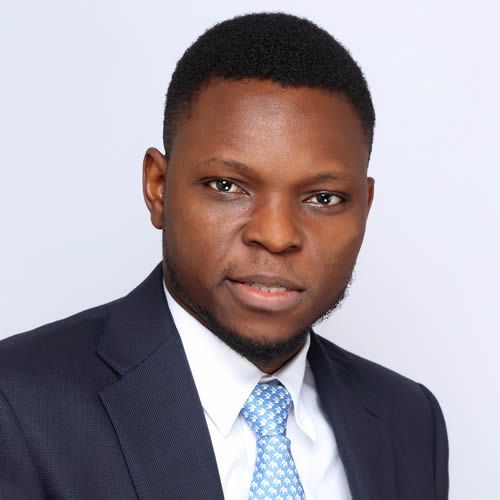 I am honoured to be a part of the EMBA 23 aka The Great Class. I was promoted to associate partner mid-way into my MBA program in 2019 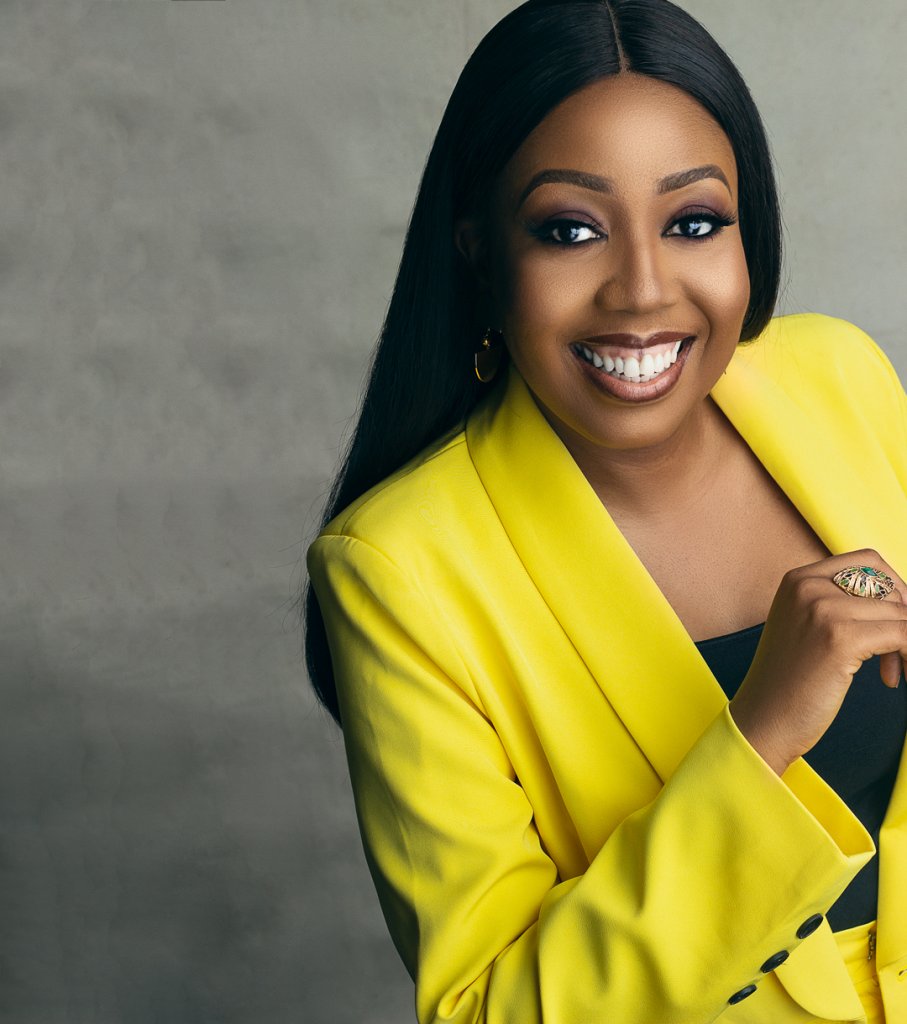 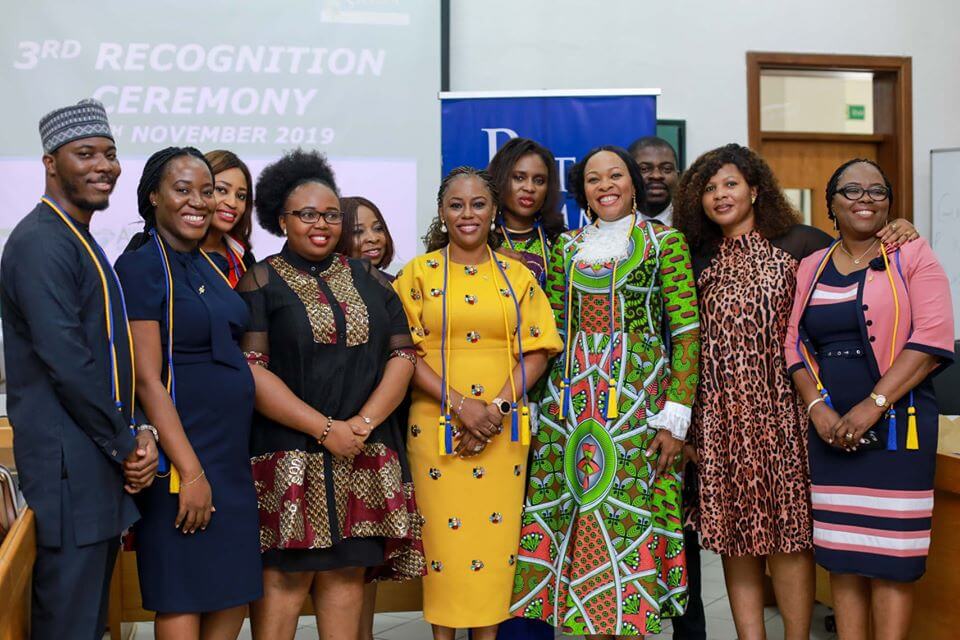 The Lagos Business School chapter of the Beta Gamma Sigma society has been selected as the winner of the 2021 Outstanding Chapter Award – Best Practice in Academic Achievement.