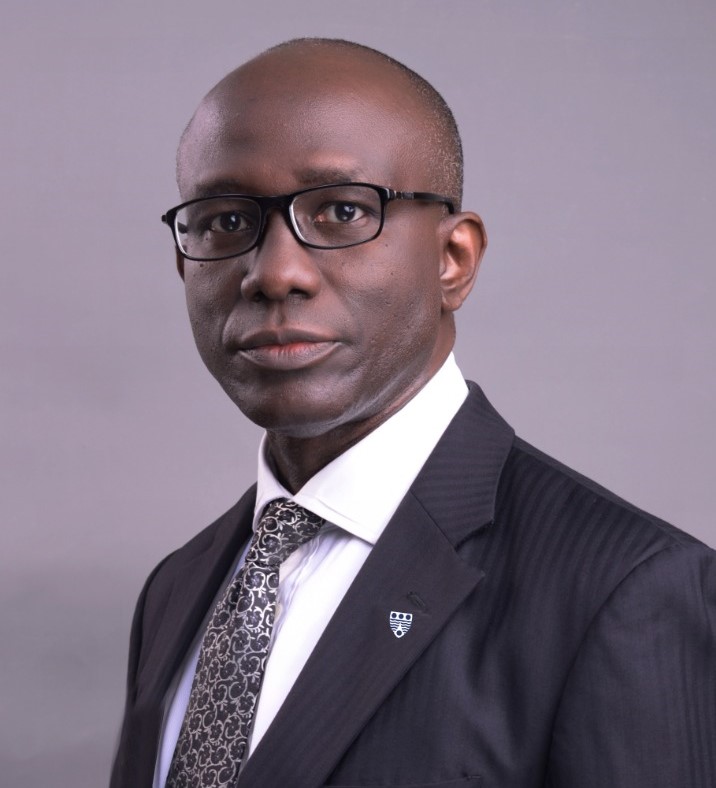 Charles Ivenso is Chief Operating Officer at Lagos Business School and has over twenty-five years experience as a finance and management professional in a career that has spanned several industries, including banking, mining, healthcare, oil and gas and now, management education. He Joined Lagos Business School as Finance Manager in 2003 and was subsequently promoted Chief Financial Officer and later, Director of Finance and Administration, before his current role. He was appointed to the Management Board in 2007.

Prior to joining Lagos Business School, he held the role of Commercial Manager at Marca International Limited, (now Optima Energy Group Limited) an international oil trading firm that developed a strong position as the leading supplier of refined petroleum products and leading provider of vessel chartering services to the Nigerian market. He had previously been Operations Manager at Union Petroleum Services Limited, an industry pioneer in the LPG shipping, supply, and distribution business. At a time, the interventions of Union Petroleum Services helped avert a total collapse of LPG supplies in the Nigerian market.

In 2012, Charles joined the board of the Niger Foundation Hospital, the largest private multi-speciality hospital east of the Niger and was subsequently appointed Chairman. In this role, he has helped the hospital leadership prioritize strong operational and commercial excellence as goals that must underpin its success. Some of the hospital’s notable achievements under his watch include the construction of a 300 million naira Mother and Child Centre to advance its paediatrics, obstetrics and gynaecology practices and the launch of a residency programme in family medicine.

Charles’ early career included stints in sales, banking (where he trained as a chartered accountant), and as a founder of a start-up in the industrial metals mining business. His entrepreneurial orientation and broad-based experience across several functions and industries have provided him with a strong foundation to succeed as a leader in the different role he has held in LBS.

Charles is a member of the Society for Corporate Governance Nigeria and a Fellow of the Institute of Chartered Accountants of Nigeria. He obtained a Bachelor of Science degree in Sociology and Anthropology from the University of Nigeria and an MBA from Lagos Business School. He also holds the Advanced Management Programme Certificate of the IESE Business School, Barcelona.

Back to Management Board
Register For the event