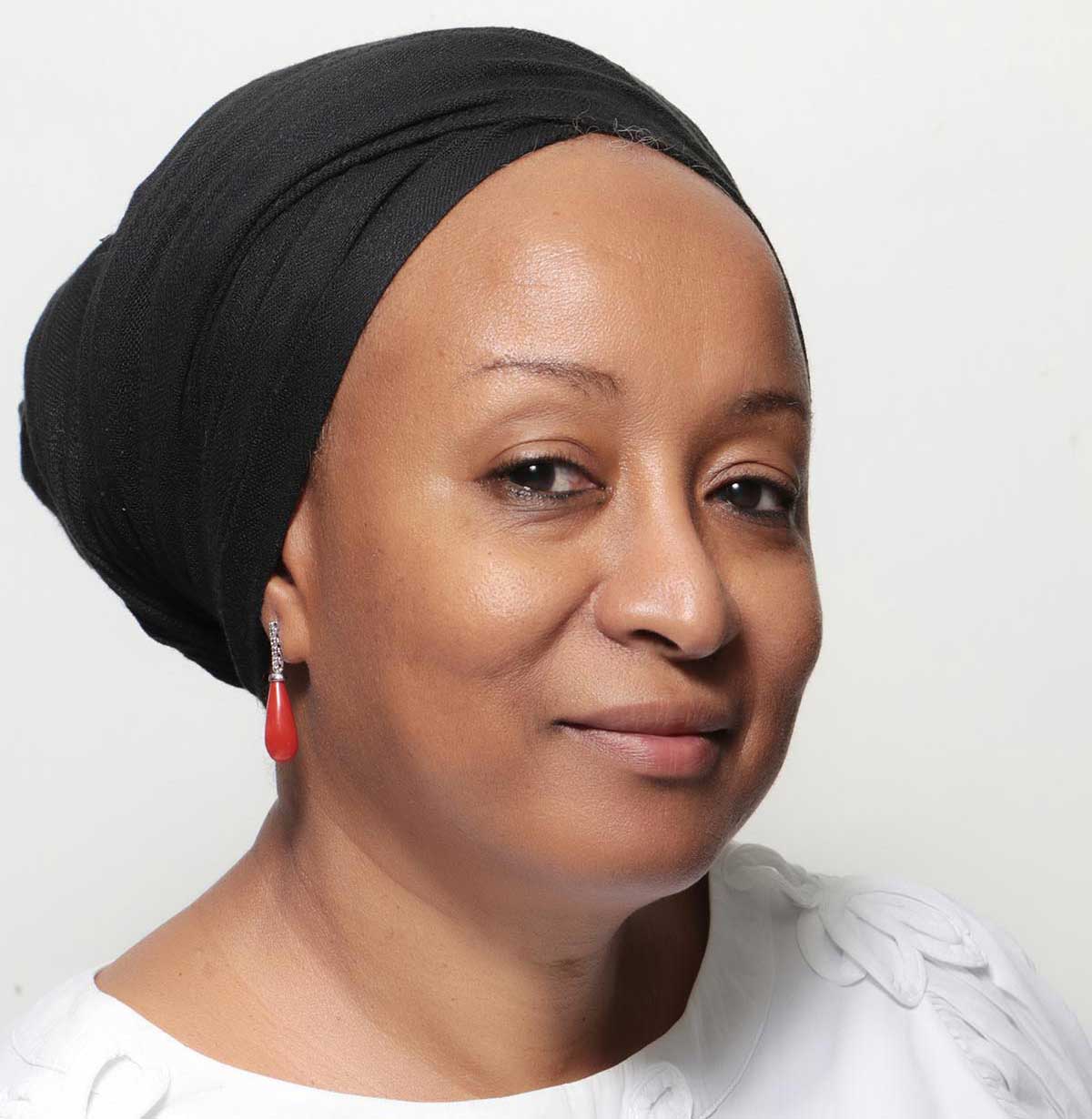 Maryam Uwais
Special Advisor to the President on Social Investments

Maryam Uwais, MFR is the current Special Advisor to President Muhammadu Buhari on Social Investments. She is a legal practitioner and human rights activist with over 36 years cognate law practice experience including the Kano State Ministry of Justice, the Nigerian Law Reform Commission and the Central Bank of Nigeria.

Mrs Uwais studied at Ahmadu Bello University, Zaria, was admitted to the Nigerian Bar in 1981 and obtained an LLM in 1985. She was awarded a certificate in Advanced Practice and Procedure in 1985 and Legal Drafting in 1989, from the Nigeria Institute for Advanced Legal Studies.

Mrs Maryam Uwais, MFR served as a Principal Partner of Wali Uwais & Co, an Abuja-based law firm. Before then, she had served on the Council of the National Human Rights Commission, where she also worked as Special Rapporteur on Child Rights; the Board of the Justice Research Institute, the Kukah Centre as well as the Coalition Against Tobacco, amongst others. She also served on state, federal and continental committees such as The Kano State Almajiri Committee, President Goodluck Johnathan’s Presidential Advisory Council, The Northern Nigeria Governor’s Committee on Reconciliation, Security Healing, as well as the African Committee of Experts on the Rights and Welfare of the Child for five years.

She founded the Isa Wali Empowerment Initiative in December 2009, which targets the conditions of women and children in education, healthcare and empowerment.

Maryam Uwais has also worked as a consultant to the Open Society Initiative for West Africa, UNICEF, the World Bank, and DfID. She has written and published several articles on economic and social rights, interfaith dialogue, child justice administration and good governance.

She was before her appointment a Non-Executive Director and Member of Board of Directors of Stanbic IBTC Holdings PLC. She was also a member of the Editorial Board of Thisday newspapers.

Back to Governing Council
Register For the event