Organisational citizenship behaviors have been identified as one of the extra-role behaviors, capable of harnessing the total capabilities of an organisation’s members. Organisational Citizenship Behaviour (OCB) is either a reactive or a proactive behavior. It is reactive when it is the result of a favorable organisational climate that encourages individuals to go outside their prescribed in-role activities to the benefit of the organisation or an individual; OCB is described as proactive when employees perceive their extra-role activities as an investment which will be noticed overtime and they will be rewarded accordingly. Hence the need to understand and identify how OCB is enacted in various business contexts and cultures.  A major assumption of past cross-cultural studies is that one scale developed in one culture is usable across all cultures. It is empirically impossible to determine if the assumption that a scale developed outside will adequately capture the effects of OCB as a local scale would. Dr Okechukwu Amah, intended to fill this gap in a recent study entitled “Organisational Citizenship Behaviour Across Cultures: Are Organisational Cititzenship Behaviour Scales Transferable Across Cultures?

The results from the study, demonstrated that locally developed OCB scales are better in measuring the level of organisational citizenship behavior achieved within a local community. Hence using foreign OCB scales will underestimate the OCB enactment within the Nigerian culture and give false impressions on both individual and organisational outcomes. The findings from this study were published in Research Journal of Business Management

Organisational citizenship behaviors have been identified as one of the extra-role behaviors, capable of harnessing the total capabilities of an organisation’s members. Organisational Citizenship Behaviour (OCB)

Research News
Back to News 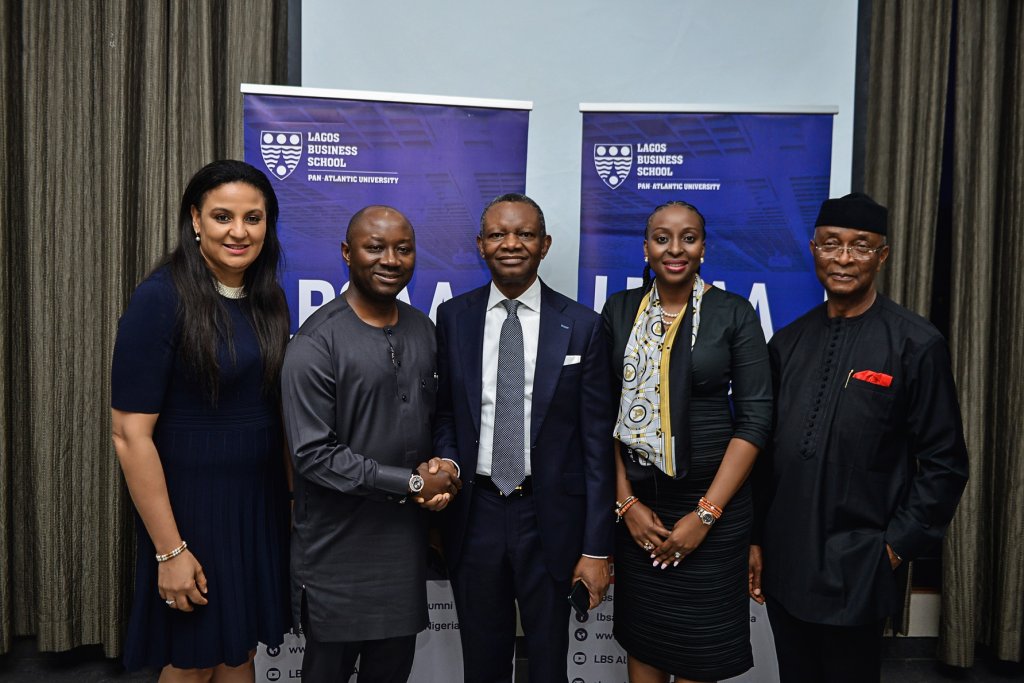 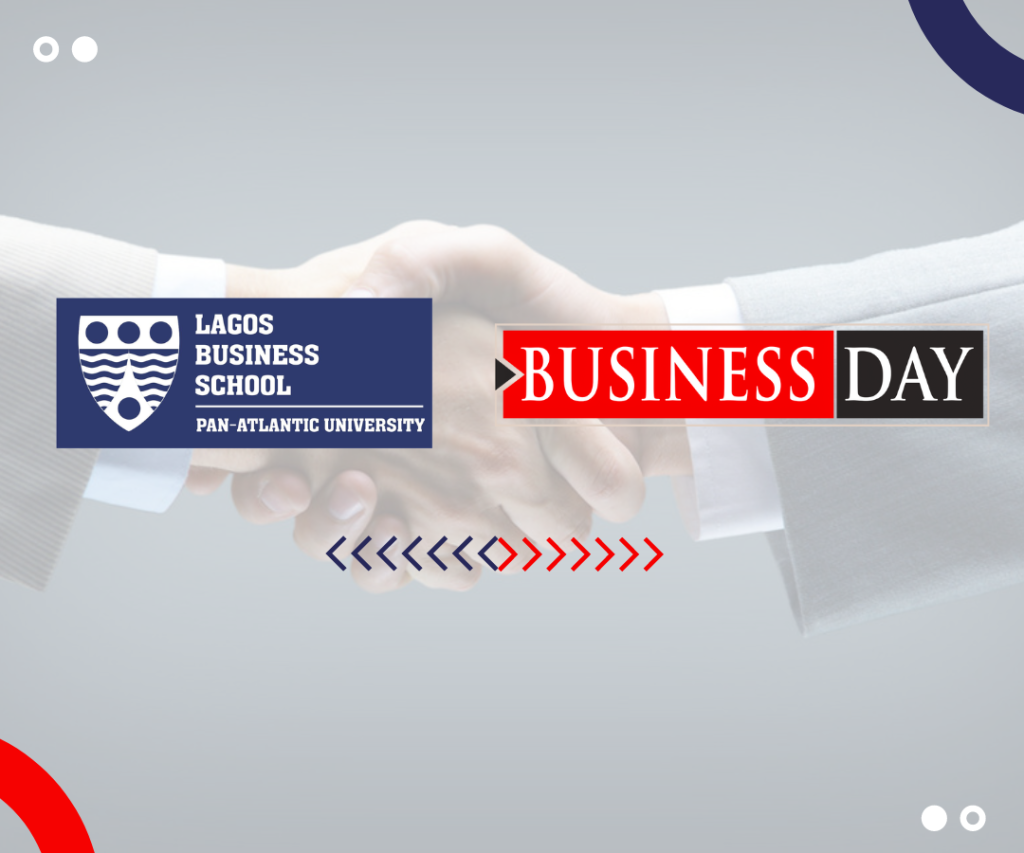 BusinessDay Media Limited has entered into a partnership with the Lagos Business School (LBS) to provide digital news content on daily happenings in the business and financial space. 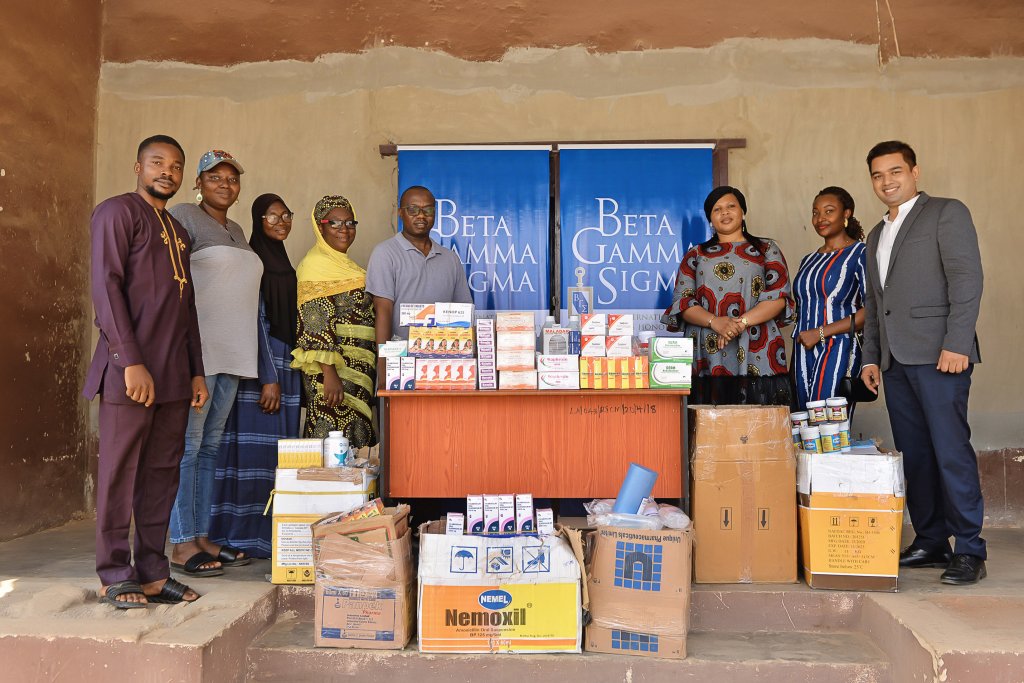 news
Register For the event
We use tools, such as cookies to enable essential services and functionality on our site and to collect data on how visitors interact with our site services.
By Clicking Accept, you agree to our use of these tools for advertising, analytics and support.
Read our updated privacy policy for more about what we do with your data, as well as your rights and choices – including how to manage cookies. ACCEPTNo
Revoke cookies