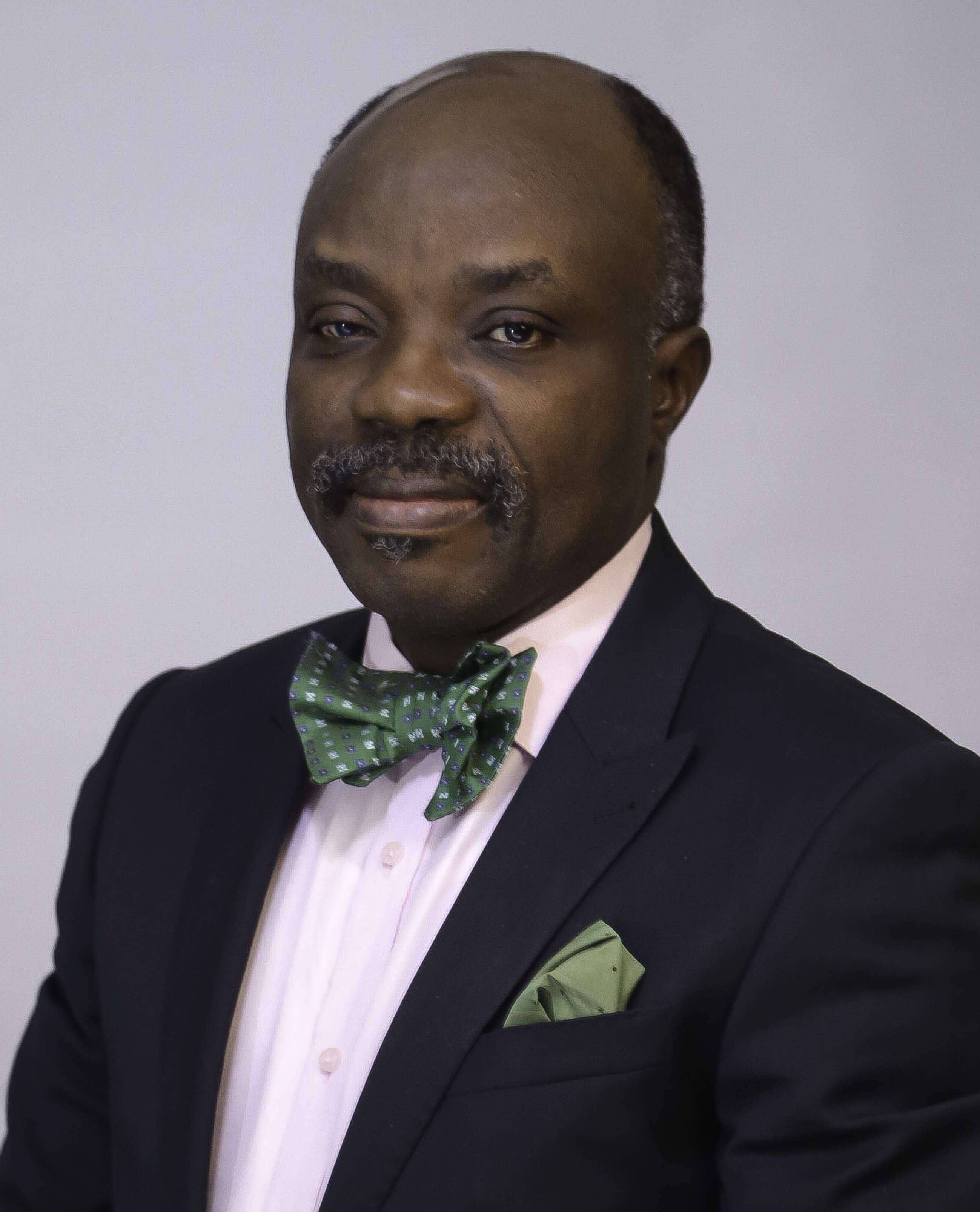 Corruption in the public sector is the abuse of public trust and unethical appropriation of public finance for private gain. Anecdotal and empirical evidence confirms the pervasiveness and debilitating impact of corruption and unethical financial decisions in the public sector of most African countries and especially Nigeria. Transparency International estimates that between $20-$40 billion of public funds in developing countries are being corruptly and unethically misappropriated and secretly deposited abroad annually.

Over the years, this level of corruption and callous absence of ethics in public financial decisions by those charged with the responsibility of managing public finances have had a severely detrimental effect on national development. The corruption perception index ranking and score demonstrate a positive relationship between the reduction of corruption and unethical financial practices in the public sector and improvement in per capita income and development. For example, Nigeria, in 2017, ranked a very low 148/180 on the corruption index, with a score of 26/100 on per capita income ranking ($2,080/capita), while Mauritius ranked a much higher 55/180 and 50/100 respectively, with a per capita of $10,140. African countries are generally ranked at the bottom of the corruption index and correspondingly so on the development index. Correlation analysis also demonstrates a positive relationship between improvement in the corruption index ranking of a country and development indicators such as gross domestic product (GDP), gross national income per capita (GNI) and foreign direct investment (FDI), particularly for Nigeria.

Often, public officers are faced with the “dilemma” of acting as ethical fiduciaries by managing the public finances and resources in their care, in the interest of the nation. More often than not, however, these public servants act in their narrow interest by appropriating public finances to their private use. The dysfunctional culture of corruption and unethical behaviour predisposes public officers to callously disregard the obvious harm their amoral behaviours visit on society. Public officers thus need to broaden their value consciousness to accommodate ethics in financial decisions.

There are laws and regulations to ensure ethical behaviour in the public sector, and agencies such as the Economic and Financial Crimes Commission (EFCC), Independent Corrupt Practices and other related Offences Commission (ICPC) and others, exist to enforce compliance, investigate financial crimes and prosecute offenders. However, the incidence of corrupt and unethical practices is not just a question of laws and regulation. It is a function of the fundamental nature of the persons in question, a matter of lack of moral/ethical competence. Ethics in finance is a deliberate attempt to incorporate moral principles and values, the notion of avoiding deliberate harm by ones’ action in the process of making financial decisions.

ARARD-V as a conceptual framework has therefore been proposed as a tool for assisting decision-makers in deliberately contemplating and incorporating ethical considerations in decisions, with a view to reaching an “ethics-adjusted” outcome. The ARARD-V framework is an acronym of ordered activities (A-Awareness; R-Recognition; A-Analysis; R-Reflection; D-Decision and V-Ethical Values) to be followed by a decision-maker in the conceptualisation, design and execution of financial transactions. At every stage of the decision process, the decision-maker must follow the “Stop-Think-Act” order and consider the ethical implications of the decision. 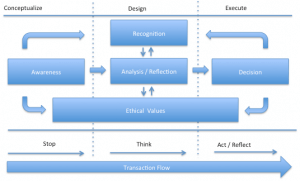 Awareness: At the conception stage, a decision-maker is expected to have a pervasive awareness of the potential ethical issues associated with a transaction or financial decision and the potential socio-economic and personal harm to counterparties and society at large. The central objective for the financial decision-maker is to avoid deliberate harm to the counterparty.

Recognition: Public officers should identify specific ethical issues during the conception, design and execution phases of the transaction such as conflict of interest, over-invoicing, bribes and other illegal payment, an absence of due process etc.

Analysis and Reflection: Having identified all possible ethical issues, the decision-maker should rigorously analyse the implications of identified issues, evaluate possible impact on stakeholders, and then reflect on the most effective ways to resolve these issues in order to reach an ethics-adjusted-decision.

The decision-maker therefore recognises, evaluates and resolves all potential unethical issues and corruption loopholes in designing and executing public financial decisions, which should lead to the best possible socio-economic and development outcome. The ARARD-V framework emphasises strong personal, professional and social ethical values as the foundation for ethics in public financial decisions. There are usually tensions between these dimensions of ethics, but they should be resolved in a manner that ensures the ultimate goal of preventing deliberate harm to society.

This piece is substantially based on an article published in the “Accountant: Journal of the Institute of Chartered Accountants of Nigeria (January- March 2019)” edition, by the author.