Constraints of the Nigerian Mobile Money Ecosystem: A Study 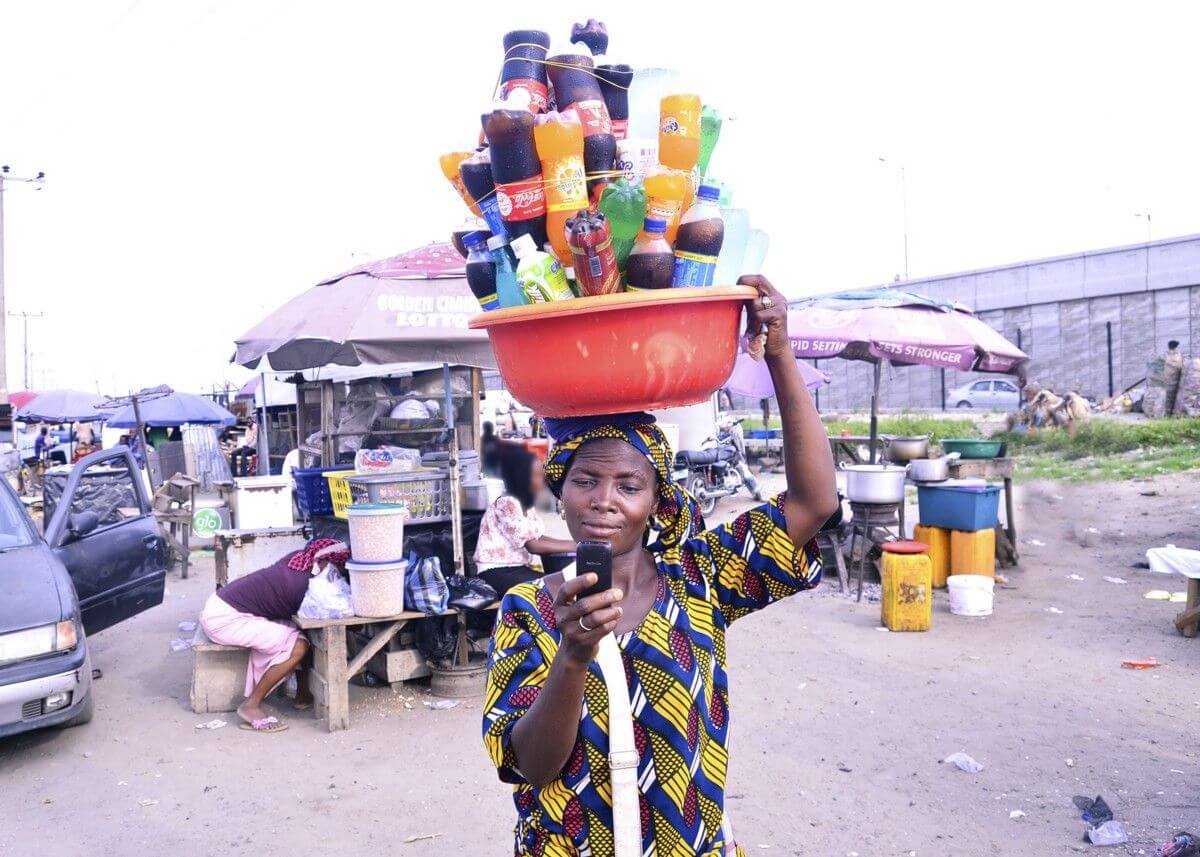 Constraints of the Nigerian Mobile Money Ecosystem: A Study

Despite the increased relevance of Digital Financial Services (DFS) in closing the financial exclusion gap, more than 40 percent of Nigeria’s adult population remains excluded. In a 2016 study, Dr Olayinka David-West and Nkemdilim Iheanachor explored the supply-side constraints limiting mobile money adoption and inhibiting the growth and development of the Digital Financial Services sector. These constraints persist to date, and they include:

In 2012, the Central Bank of Nigeria (CBN) released the National Financial Inclusion Strategy (NFIS). The initiative was meant to be a multi-stakeholder imperative, aimed at addressing financial access gaps and driven by inter-governmental agency cooperation and collaboration. Unfortunately, operators are yet to see the benefits of such institutional frameworks.

An example is the high outdoor advertising fees DFS operators have to contend with at agent locations. As one executive told us, “It is still a big issue for us, the cost of paying the Lagos State Signage and Advertisement Agency (LASAA) fee. One sign is the cost of two signs. So if you take away that cost, we actually could brand more agents.”

The CBN leads DFS regulatory efforts through a licensing process supported by supervisory guidelines, the first of which was launched in 2011. One industry executive likened the early release of guidelines to birthing your first child prematurely.

The executive said, “When we started, there was bank-led, bank-focused and non-bank-led. Now, it appears the framework has changed to let banks do mobile money on their own without working in consortium with independents and without focusing on their customers. We never thought we would be competing against the bank; we thought that we would be creating value that the banks could leverage.”

Despite high operational costs and low DFS demand, DFS fees and charges are regulated, i.e. fixed. This presents a different kind of problem: the cost to serve remote and rural areas (where exclusion is high) far exceeds the cost to serve urban regions where the demand for mobile money is relatively low due to deeper financial systems.

As another executive noted, “Mobile money cannot thrive in the urban areas for the fact that we already have banking access. But if you get it into rural locations and you are pricing it the way they should price it in urban areas, then there is no way you are going to make any money from it.”

Despite Nigeria’s high mobile telephone penetration, device ownership is yet to cover some of the vulnerable populations and this frustrates government-led initiatives to drive DFS adoption. For example, distribution of mobile devices was one component of the government e-wallet agriculture scheme. It was discovered that beneficiaries stopped using the DFS channels either due to their low socio-economic status or the absence of a sustainable value proposition.

“We’ve done projects in far North locations like Zamfara and you begin to see that when you have government-to-person payments, people generally embrace this; but, immediately the disbursement stops, they also go apart. The reason is simple: they feed from hand to mouth, and do not have money to save, so it is more about the saving problem than the availability of technology.

B. Lack of Awareness

Another area where government support is seemingly lacking is in building nationwide awareness, especially among rural dwellers. Respondents believed the CBN was dropping the ball in their media communications and messaging. For example, the optics being used in cashless policy media campaigns appear to deemphasize (and even de-market) mobile money MMOs while recognition of licensed operators as a form of endorsement or validity is missing.

Financial exclusion is highest in rural and remote areas of Nigeria. In some of these areas, the nearest bank branch is a 45-minute drive away. This dearth of financial service points makes a good case for the establishment of a strong distribution network via agents. But unfortunately, our agent network is still quite weak and would require significant capital commitment.

Despite the varied capabilities of DFS operators, their biggest constraint remains the regulatory environment. This study reveals that DFS businesses lack the enabling environment and cross-cutting industry collaboration necessary for them to thrive.