Prior to his faculty appointment, Prof. Bongo Adi was CIPRA MTN Research Fellow at Lagos Business School where he facilitated classes in Public Private Partnerships (PPPs), project finance and development.

He has over 15 years experience in teaching, policy research, and consulting. As an assistant professor, he has lectured at the University of Tsukuba, Japan, where he was a JSPS fellow, and at the American University of Nigeria. He has received several international awards including the Japan Society for the Promotion of Science (JSPS) award. He is a UNU Fellow and a World Bank scholar.

Adi has consulted for the World Bank, UNCTAD, JIRCAS, JICA and UNU. He is widely published and his current research interests include electricity market design, private public partnerships, and political economy of mega projects.

He holds an MA and a PhD in development economics from the prestigious University of Tsukuba, Japan. He undertook post doctoral training at the Data Mining Team of the National Agricultural Research Centre, Tsukuba, Japan where he developed routines for forecasting rice yields from paddies using remote sensing data from the Japan Aerospace Exploration Agency (JAXA).

Back to Bongo Adi
Video 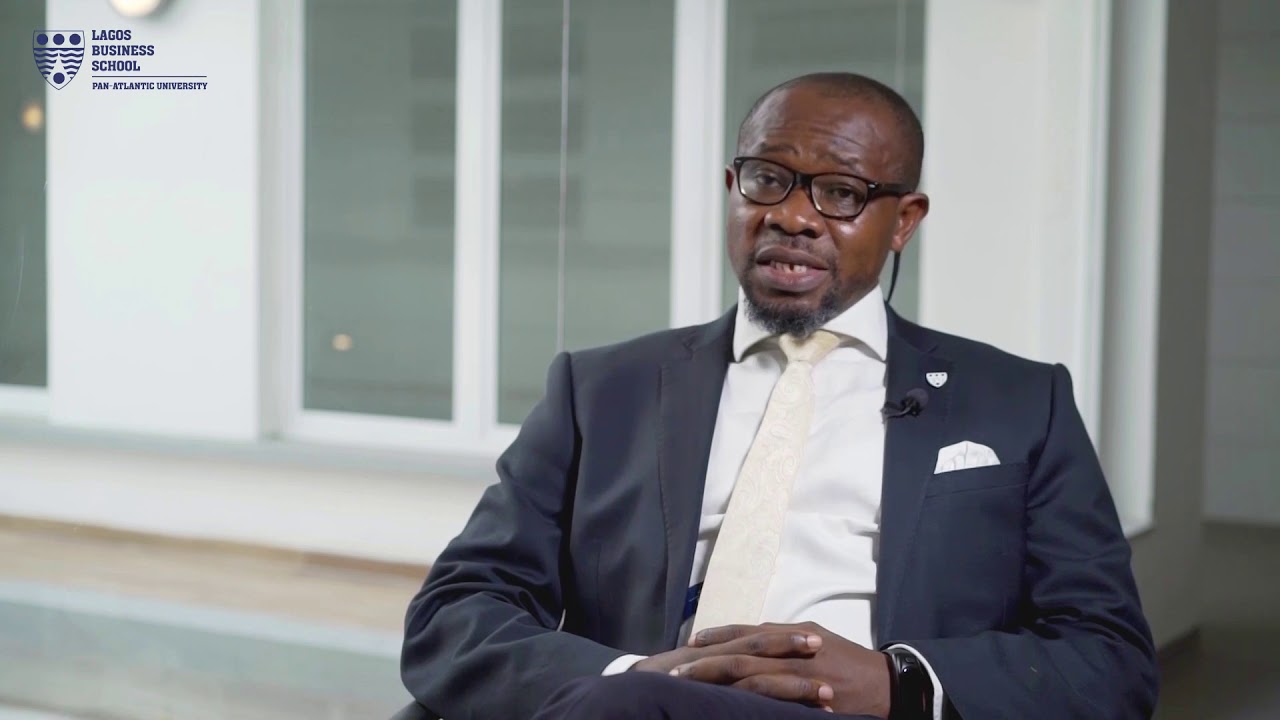 Adi, B. & Chukwu, P. (In press). Wealth effect on consumption: Evidence from Eastern Nigeria. The Journal of Developing Areas.

Adi, B. & Chukwu, P. (In press). Car ownership and income level: Evidence from Eastern Nigeria. The Journal of
Developing Areas

Back to Bongo Adi
Video